The staff of the Jewish Federation of Greater Orlando is dedicated to helping you connect with other members of the Jewish community. Please do not hesitate to contact us with questions about Federation programming or about getting involved as a volunteer! 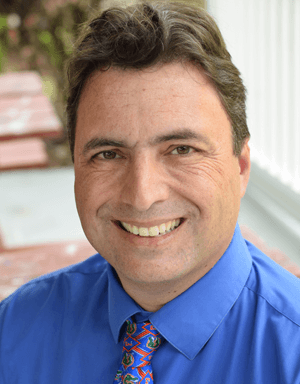 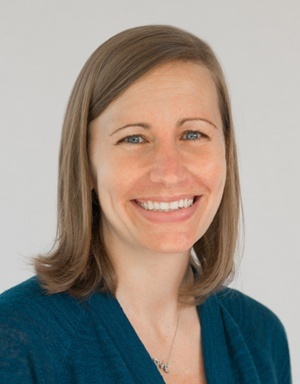 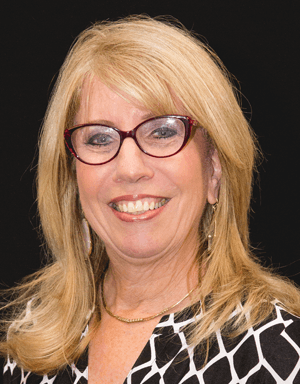 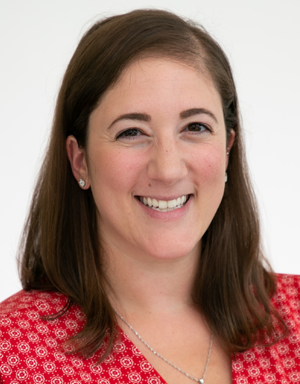 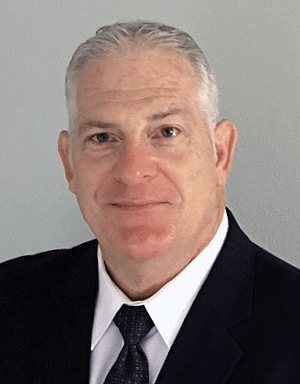 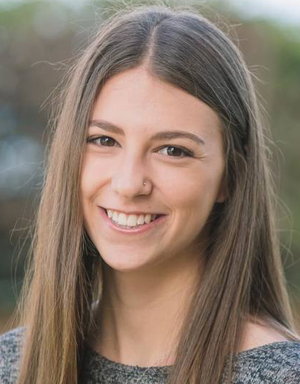 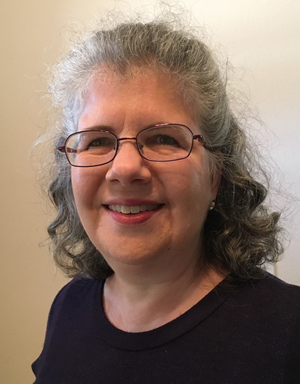 Yonit Arthur, a.k.a. “Coach/Dr. Yo," is a personal trainer and strength coach, and is currently building a boutique gym for women. She is also a licensed doctor of audiology with specialties in hearing and balance disorders, so she can get you fit and test your hearing at the same time! Yonit’s family moved to Israel when she was a child, and although she has made Central Florida her home, she visits her parents, siblings and nephews there often.

In the leadership program, her special interest is in helping working women and young mothers -- who are often overwhelmed with demands on their time and emotional energy- connect to their Jewish community and heritage in actionable, attainable ways.

By empowering people to find meaning and purpose on their own terms, she hopes to create momentum for positive change in our Central Florida community. Stacey is originally from Springfield, NJ. In 2006, she graduated from Johnson and Wales University in Providence, Rhode Island with a degree in Sports, Entertainment and Event Management. From there, she was accepted into the Disney College program for a 7-month internship. During her internship, she knew she wanted to make working at Disney a career. She was able to advance in her Disney journey overseeing roles under the Recreation umbrella, including Lifeguards, Children’s Activities, Marinas and Training.

Upon moving to Orlando, she became involved with the Jewish Federation’s Or Hadash group, which connected her to other young Jewish people. In 2015, she and her husband, Mike, welcomed their first son, Joshua.

Stacey says it was important to them that Joshua carried on the same Jewish values as she did growing up. They were happy to learn about The Roth Family JCC’s Richard S. Adler Early Childhood Learning Center (ECLC) and knew it would be a great learning environment. In 2017, they welcomed a second son, Ethan, and later enrolled him at the ECLC.

Since 2017, Stacey’s family have been active members at the JCC and have built strong relationships in the community with other ECLC families. Stacey am excited to start her journey with the Bornstein Leadership Development Program and develop as a young Jewish Leader in the community. Stacy Gotlib is married to Daniel Gotiib and has lived in the Orlando area since 1994, moving here from South Florida. She is very active both in her school community and the Jewish Community.

As a public school principal, she is a facilitator in training for the Florida Department of Education Commissioner’s Leadership Academy. In the Jewish Community, she serves on the Board of Trustees and is stepping into the role of Youth Committee Chair at Congregation Ohev Shalom. She has been a table captain at Choices for several years and she is very involved in SPARK Orlando’s leadership team. Sarah is Board Certified by The Florida Bar in Education Law. She serves as an attorney in the Orange County Public School’s Office of Legal Services where she specializes in exceptional student education and Office of Civil Rights student matters. She also provides legal support in the areas of McKay Scholarship, testing, behavior support, restraint/seclusion, accommodations and transition. Prior to joining the Office of Legal Services, Sarah served as an attorney in the Special Education and Mental Health Law Unit of Community Legal Services of Mid-Florida, Inc., where she represented dependent youth and families in special education, dependency, delinquency, and mental health matters. Prior to working at CLSMF, Sarah worked at the Legal Aid Society of the Orange County Bar Association, as an Equal Justice Works Fellow/Guardian ad Litem Program Education Attorney representing the educational and dependency (foster care) needs of foster youth. Rachel brings to the Bornstein program years of leadership in her passion for working with and helping individuals with special needs. Rachel earned her Bachelor’s and Master’s degree in Special Education from Penn State University and has been working in the field for over 25 years. Rachel has taught special education in the K-12 system and was Special Education Department Chair of a public school district in Pennsylvania before moving to Central Florida. Rachel now serves on the faculty of Seminole State College in the Adult Education department. As a facilitator for Social Bridges, she leads social skills therapy groups for adolescents and adults with social challenges.

Rachel is one of the founding members on the Jewish Federation’s RAISE (Recognizing Abilities & Inclusion of Special Employees) Leadership Team and currently serves as Director of Employment and Education. Rachel’s family is the center of her life. She married the boy 7 houses away (so not technically next door). Rachel and her husband have two children, a son in college, and a daughter just beginning her post-collegiate “adult” life. Rachel is enjoying being an empty-nester with her husband and their 2 dogs.