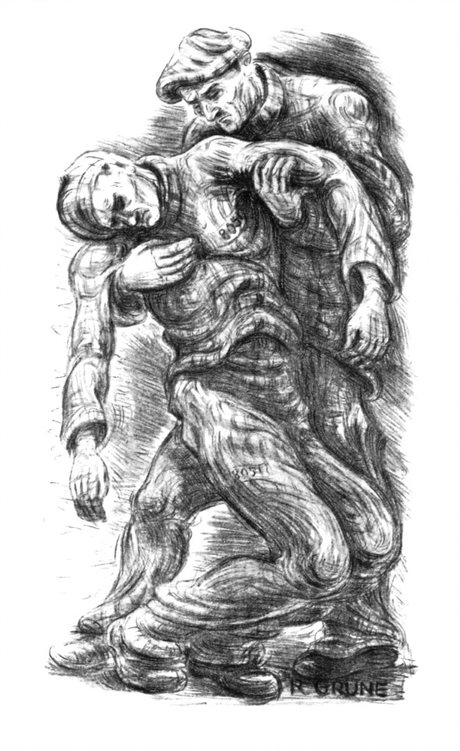 Nazi Persecution of Homosexuals 1933 – 1945 was produced by the United States Holocaust Memorial Museum. Between 1933 and 1945, the Nazi German regime promoted racial health policies that sought […]

Spend an hour in A Conversation with Actor Itzik Cohen, best known for playing Captain Ayub in the hit Netflix and Israeli TV series Fauda. Born and raised in Tel Aviv, Cohen graduated with honors from the acting studio at Tel Aviv University. In addition to his work in Fauda, Cohen has appeared on stage […]

COVID-19-RELATED CANCELLATIONS : Other than “virtual events” offered via streaming, most public events have been canceled or postponed until further notice. If you are unsure of the status of an event listed here, please contact the sponsoring agency.