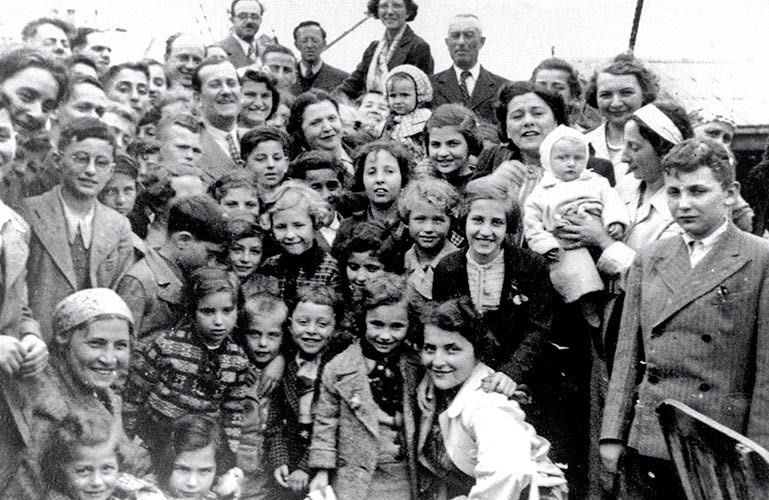 One of the significant impacts of Kristallnacht and other instances of Nazi aggression in 1938: an intensifying refugee crisis. We will explore how countries around the world responded to thousands of European Jews trying to escape the danger of Nazi Germany. The goal of this PD will be to provide teachers with different tools to help students to think deeply about the rights and responsibilities of governments and individuals to respond to events that take place within the borders of other countries, and hear the testimonies of Holocaust survivors describing their experiences as they tried to escape from Nazi Germany before World War II.