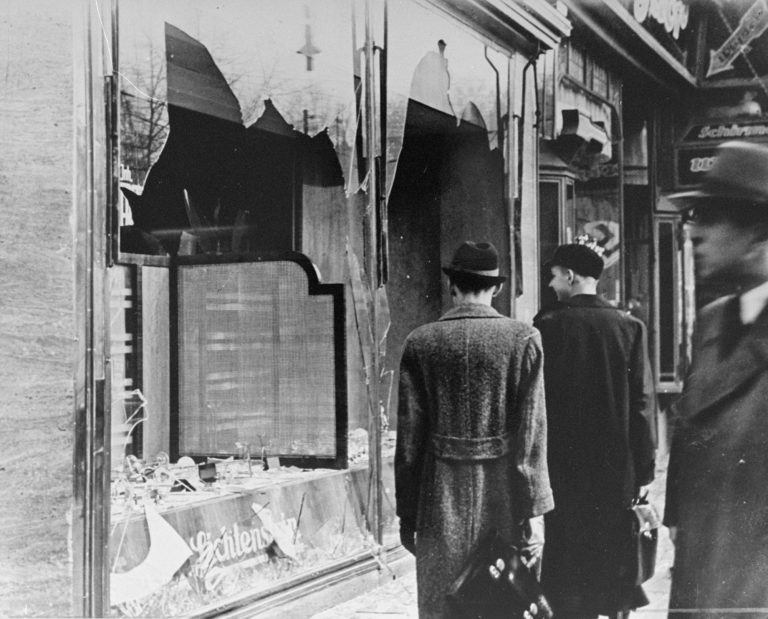 This year, the Florida State Legislature passed legislation that adds to the existing Holocaust Mandate. The new legislation designates the second week in November as Holocaust Education Week. This week was chosen to commemorate Kristallnacht, also called “Night of Broken Glass” as windows of thousands of Jewish places of business were smashed and over 1,000 synagogues were burned to the ground in Germany and Austria. Many Jews were murdered, and others were sent to concentration camps where they had to endure hard labor.

With schools starting in a remote or hybrid setting, we have adapted some student-centered teaching strategies for use online. This week our professional development for teachers is set up to ensure meaningfully learning about the Holocaust through best practices, newly designed resources, and engagement with survivor testimony and primary source study. We will review digital tools and resources as well as how to tailor a lesson plans that meets the Holocaust Mandate and uses standards that align with your courses.