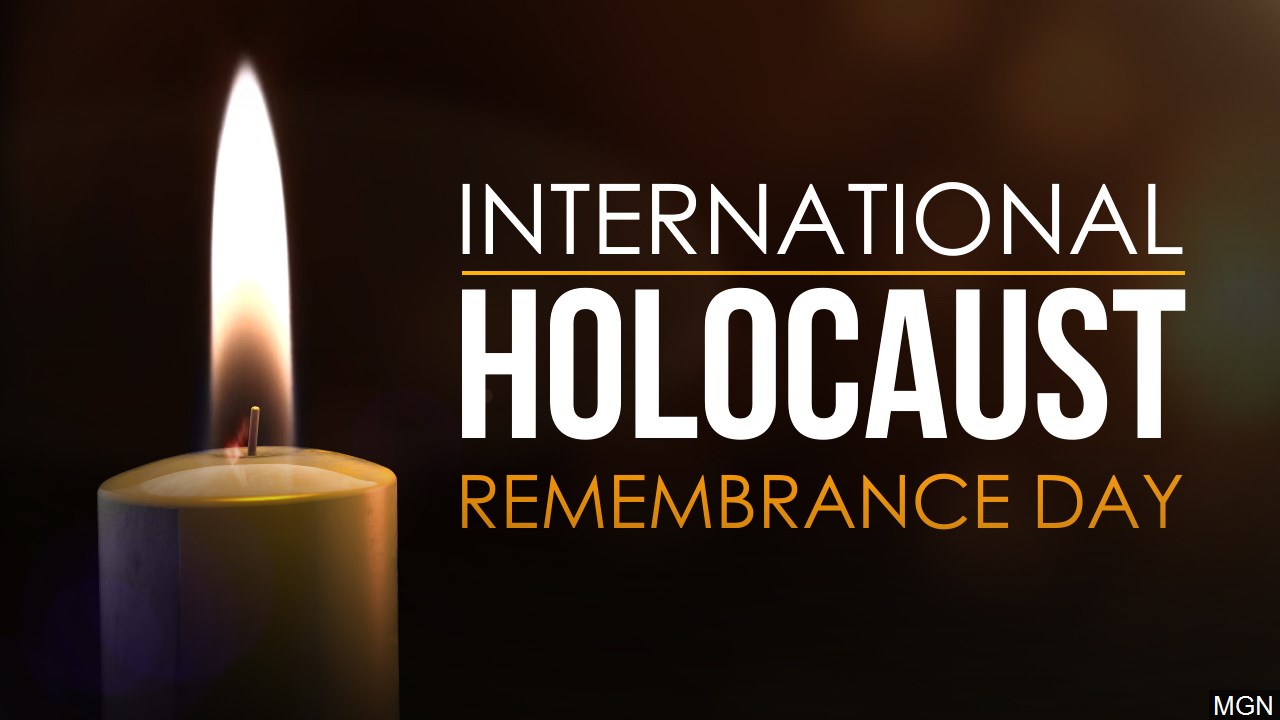 Join us on January 24, 2021, as we observe International Holocaust Remembrance Day and remember the innocent six million Jews and millions of other people who fell victims to Nazi persecution.

This date was chosen by the United Nations in recognition of the liberation of Auschwitz-Birkenau, the largest Nazi death camp.

At the same time, we remember the people who courageously and heroically expressed the very best of the human capacity for compassion and justice by risking their lives to save their families and fellow human beings. They demonstrated that in the midst of evil, human beings can perform remarkable acts of decency and dignity.

One such story is that of how the Philippines became a place of refuge for over 1200 Jews fleeing the Nazis. Ralph Preiss, a Holocaust Survivor, will share his personal account during this live virtual event.

We will pay tribute to the millions of lives lost, through candle lighting and a commemorative reading of the names of concentration camps, dates of liberation, and powerful words of inspiration by local students.

This reading will serve as not only a reminder of the magnitude of the atrocities but even more so—the power of unity to liberate our communities from anti-Semitism and all forms of prejudice and bigotry.

Rabbi David Kay will conclude the event with the reciting of the Mourner’s Kaddish.

His father was a Jewish physician working under socialized medicine in a little farming town, Rosenberg O/S (now Olesno). When Hitler came to power in 1933, he fired all Jewish professionals (teachers, lawyers, doctors, dentists, engineers, scientists) working for the government. But since there were not enough replacements available, his father did not lose his job till the spring of 1938. By then, the Jews that had managed to get out of Germany before then had used up the quotas of immigrants to other lands so that there were only openings in Shanghai and the Philippines. More than 400 people applied for permission and Ralph and his family was lucky to receive visas and they arrived in Manila on March 23, 1939.

The family was not allowed to bring money out of Germany. Having an expired German passport permitted them to live out of Japanese concentration camps during the war. They survived liberation by joining guerillas on Mt Banahaw for a few months. Ralph will share their harrowing story of survival and triumph.