In My Own Words With Inge Koele 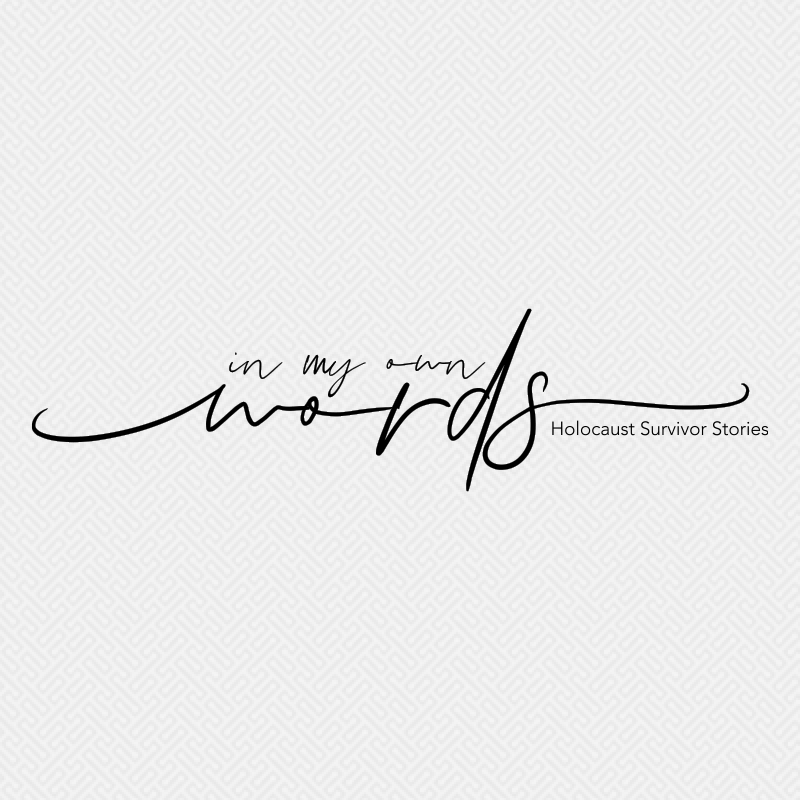 Join us for a live virtual conversation with Inge Koele!
Inge Koele was born in Banberg, Germany in 1927. Her parents sent her to Switzerland during the Holocaust, and then to England where she finished high school & got a degree to become a teacher. During the British occupation of Germany after the war, she was a governess to two daughters of a general in Germany. In 1954, she emigrated to Colombia, and taught at an international school. She has a Master’s degree from the University of Alabama and was also a guidance counselor & later a Principal of a middle school. Inge and her husband raised their two children in Colombia and after 43 years of living there moved to the United States. Inge now has three beautiful grandchildren Sharon, Heather and Susan.
Hear Inge share her story live and she will take your questions! Registration is required.