Film: Children of the Inquisition 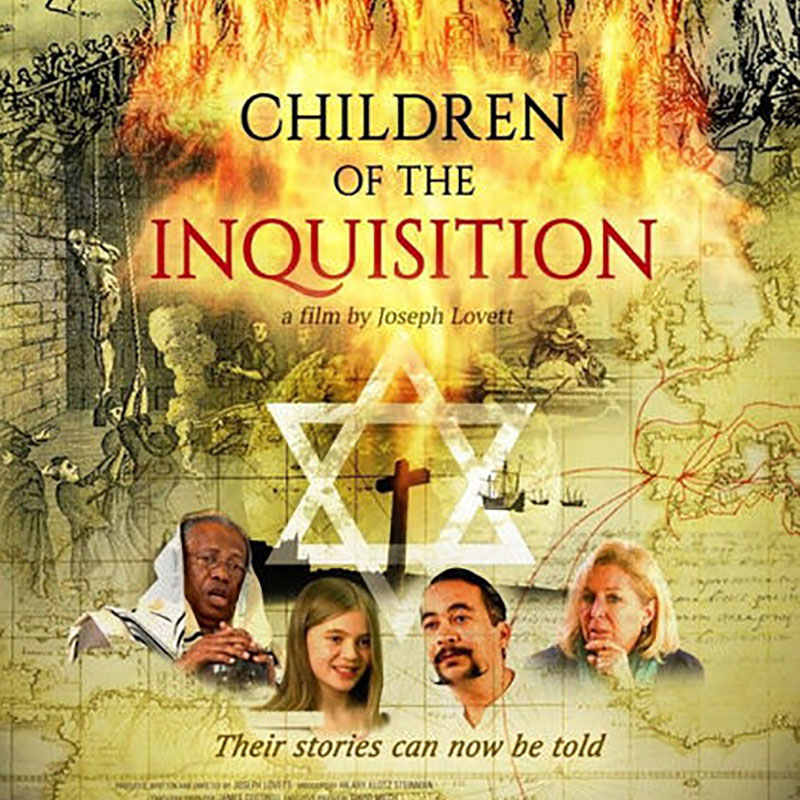 The Orlando Museum of Art and the Holocaust Memorial Resource and Education Center of Florida are pleased to present a free film!
“Children of the Inquisition: Their Story Can Now Be Told”

Children of the Inquisition takes us on a journey unearthing 500 years of hidden history. The film reveals what happened to the families forced to convert to Catholicism or flee during the Spanish and Portuguese Inquisitions through the eyes of their contemporary descendants, many of whom are just discovering their once problematic Jewish roots. Through the discoveries of their families’ flights to safety, our characters come to understand how their ancestors shaped history and how their perilous history shaped their identities.

After 6 years of shooting in 12 cities spanning 4 continents, ​Children of the Inquisition​ is more than just a film. It’s an opportunity to better understand our complex world and identities.

“Children of the Inquisition reveals to us an important but little-understood history that has never before received in-depth treatment in film. It’s essential viewing and a ‘must-watch’ film for any serious student of history.” – Kevin Jennings, Past President, The Tenement Museum

Please register at holocaustedu.org and you will be sent the link to watch the film. You can watch this film between Sunday, March 21 and Wednesday, March 24!

A live virtual conversation with the Director of the film will take place on March 25, 2021 at 6:00pm.