Eva Schloss: A Story of Survival 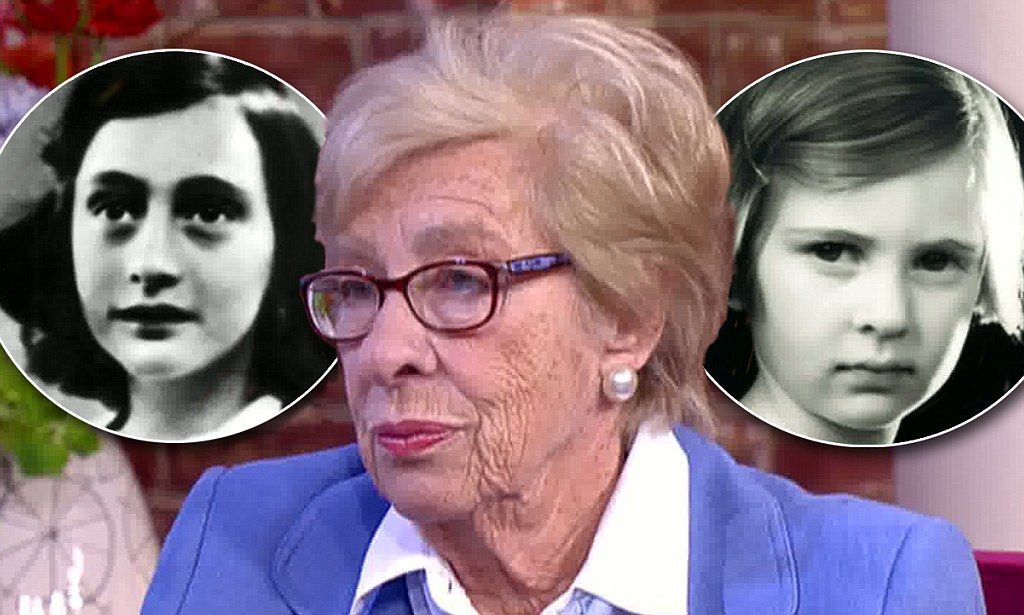 Eva Schloss will share her experiences as the childhood friend and step sister of Anne Frank, including accounts of the publishing of Anne’s diary.

In 1938, Germany invaded Austria, causing many Jewish families to flee Austria to avoid persecution. Among the emigrants was 8-year-old Eva Geiringer, who with her mother, brother, and father moved first to Belgium and then to Holland, where one of her neighbors was a German Jewish girl of the same age.

The two girls became friends and playmates (though, as Eva would say many years later, the girl was “much more grown-up and mature than me”). They passed the time by skipping, playing hopscotch and marbles, and drinking lemonade that the girl’s mother prepared.

Ultimately, both girls and their families were deported to the Auschwitz concentration camp. Later they would become step sisters.

Eva survived her concentration camp experience and made her way to England, where she married Zvi Schloss and raised three daughters. She worked as a studio photographer and ran an antique shop.

Having experienced her stepfather’s emotional involvement with Anne Frank and the preservation of her memory, she felt compelled to take on the responsibility of keeping Anne Frank’s name alive.

REGISTER NOW! Only those who RSVP, will receive a link to access the event.

We thank you for being a part of this deeply important conversation.

COVID-19-RELATED CANCELLATIONS : Other than “virtual events” offered via streaming, most public events have been canceled or postponed until further notice. If you are unsure of the status of an event listed here, please contact the sponsoring agency.