Celebrating the Genius of Women in History: Hear about the women below and other historical and modern-day geniuses at Choices 2020. (Click on the photos for their stories). CHOICES: THE WOMEN’S PHILANTHROPY EVENT OF THE YEAR!

Since 1994, Choices has been a showcase for women’s philanthropy in the Central Florida Jewish community. It’s a gala event where women gather to celebrate, socialize and inspire, all in support of the Jewish Federation of Greater Orlando.

Socialize with your friends (and make new ones) before dinner! Enjoy specialty hors d’oeuvres and cocktails by Arthur’s Creative Events & Catering.

Buy raffle tickets for a chance to win unique prize packages! Get in on our silent auctions for reserved parking spaces at the Rosen and Roth Family JCCs!

Widely known as a writer, magazine editor, and keynote speaker, Janice is the author of 14 books, including the New York Times bestseller The Gratitude Diaries. Her new book The Genius of Women will change how you think of women’s achievements.

As the Editor-in-Chief of Parade, the most widely read publication in America, Janice worked with major political figures including President Barack Obama and interviewed stars including Barbra Streisand, Matt Damon and Daniel Craig. She was deputy editor of TV Guide magazine and executive producer of the TV Guide Television Group. WE LOVE OUR CHOICES SPONSORS! 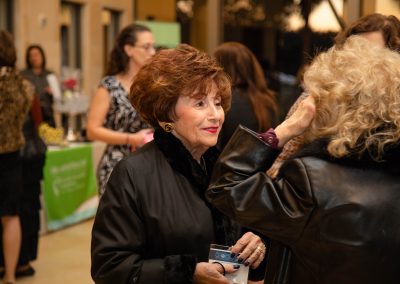 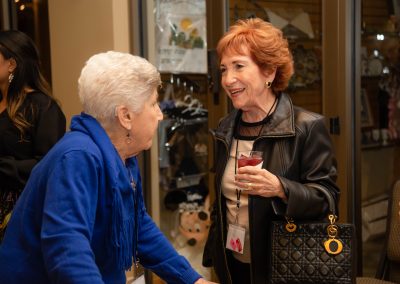 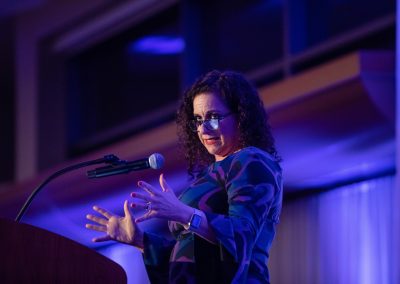 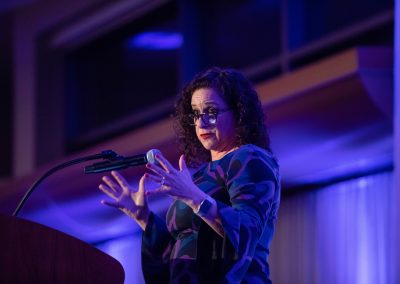 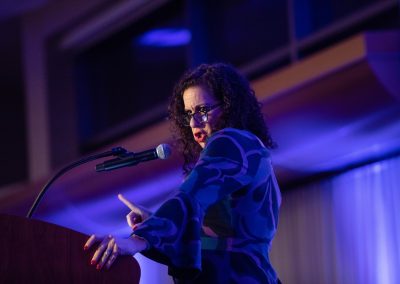 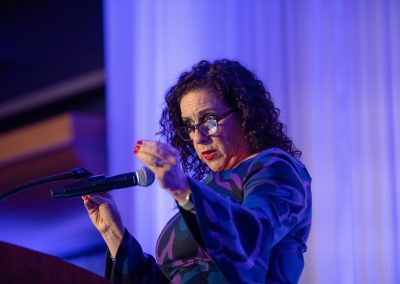 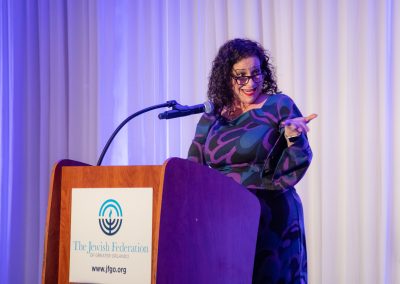 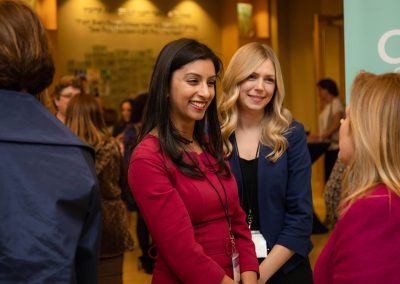 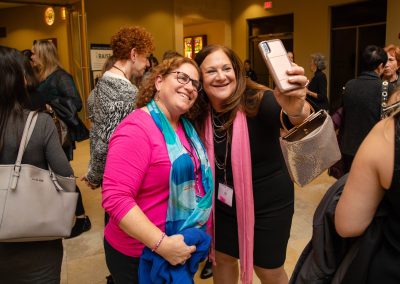 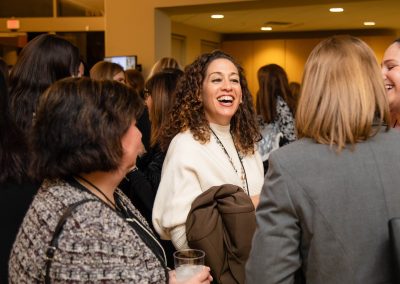 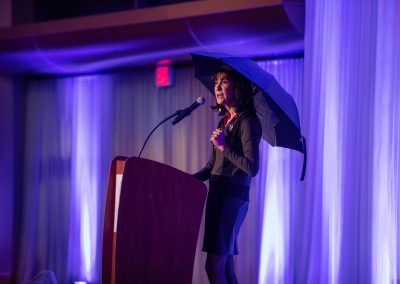 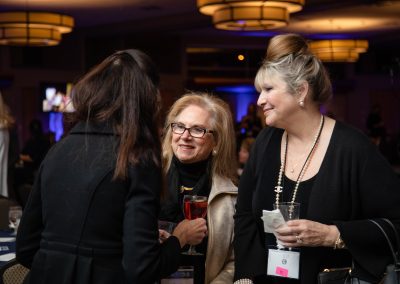 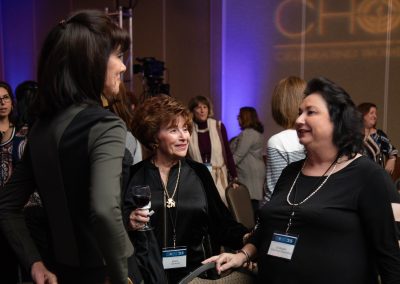 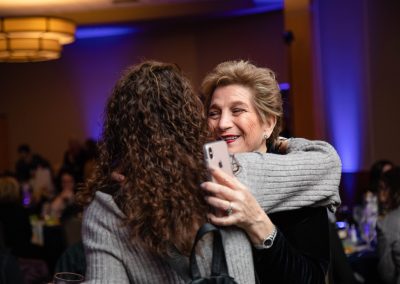 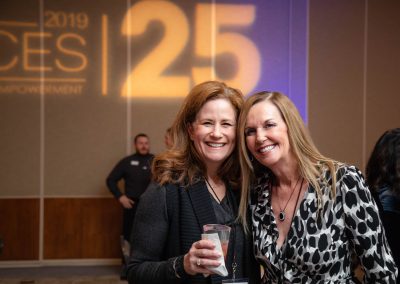 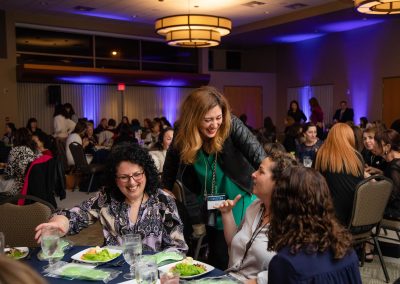 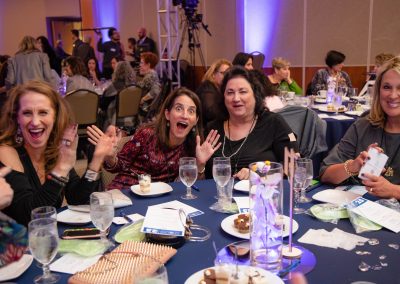 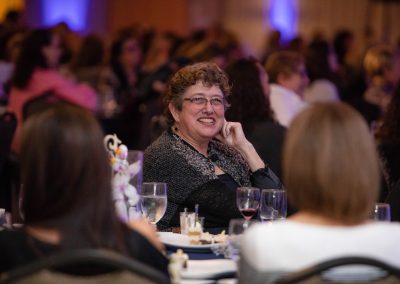 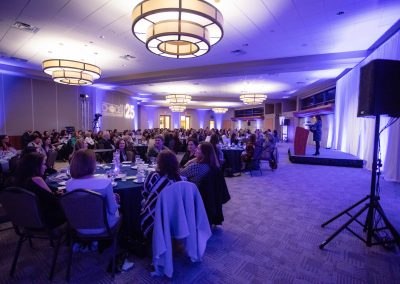