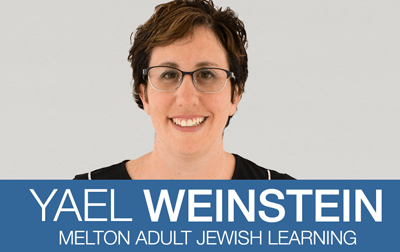 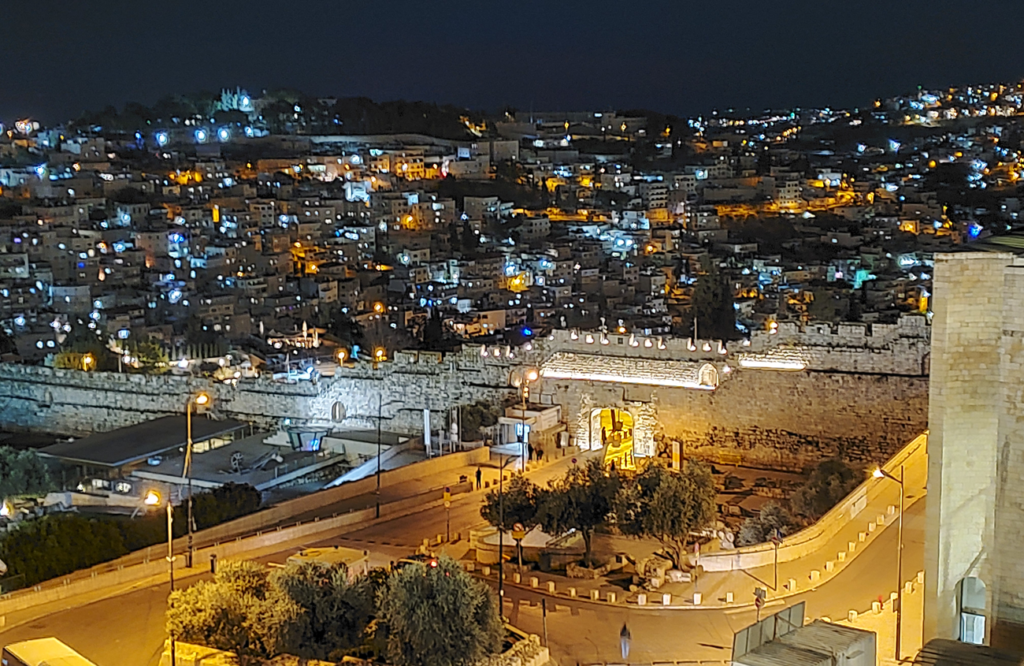 Digging deeper on the complex issue of Middle East conflict

At the Taste of Melton this week we explored the ever-evolving Middle East Political Landscape. It was a class that was up to the minute, with speeches just delivered to populations across the Middle East within the last month.

During the beginning of the lesson, learners were given two maps, a map that focused on ethnic diversity in the region and a similar one that demonstrated the religious differences found in the same locations. While the maps themselves don’t depict the conflicts being raged in the region they do illustrate that where there is conflict there are also groups of people who see themselves either ethnically or religiously divergent from their neighbors in the same local.

We as a class were able to dig deep into these maps and had a fascinating discussion on the flash points that lead to conflict in the Middle East. Our discourse centered on the question as to whether land is an identifier that causes conflict or the end goal of a conflict with ethnicity and/or religion being the primary identifier. What are your thoughts on this complex issue? Share your comments below or email me. Better yet, come to the Beyond Borders course starting on January 6, 2020, to explore this and other topics!