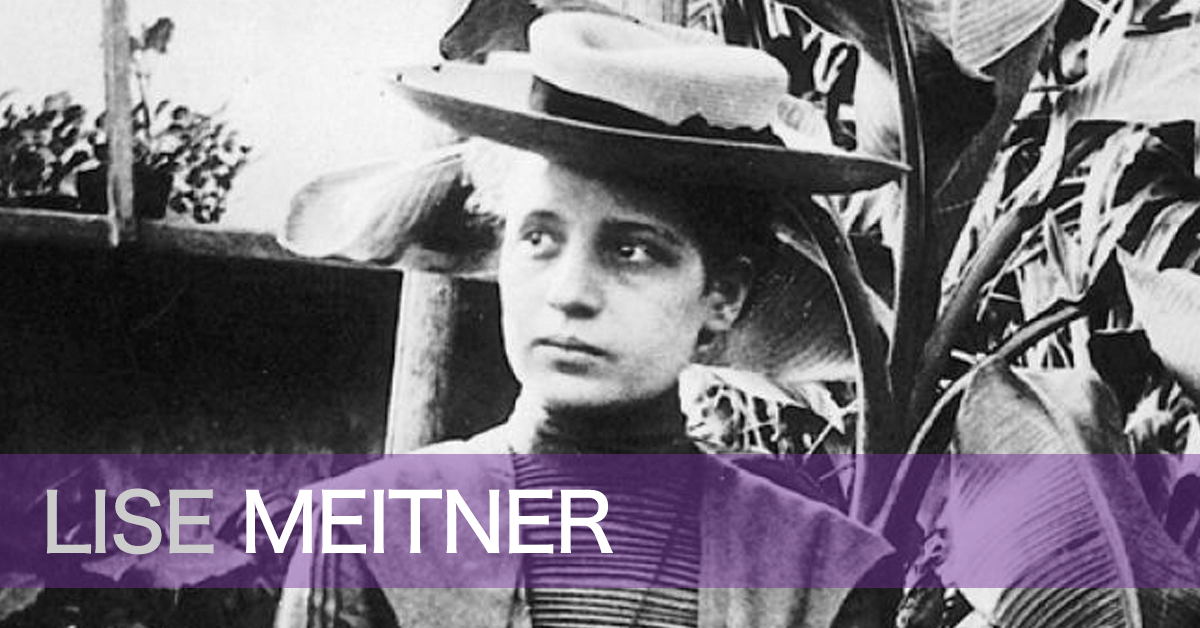 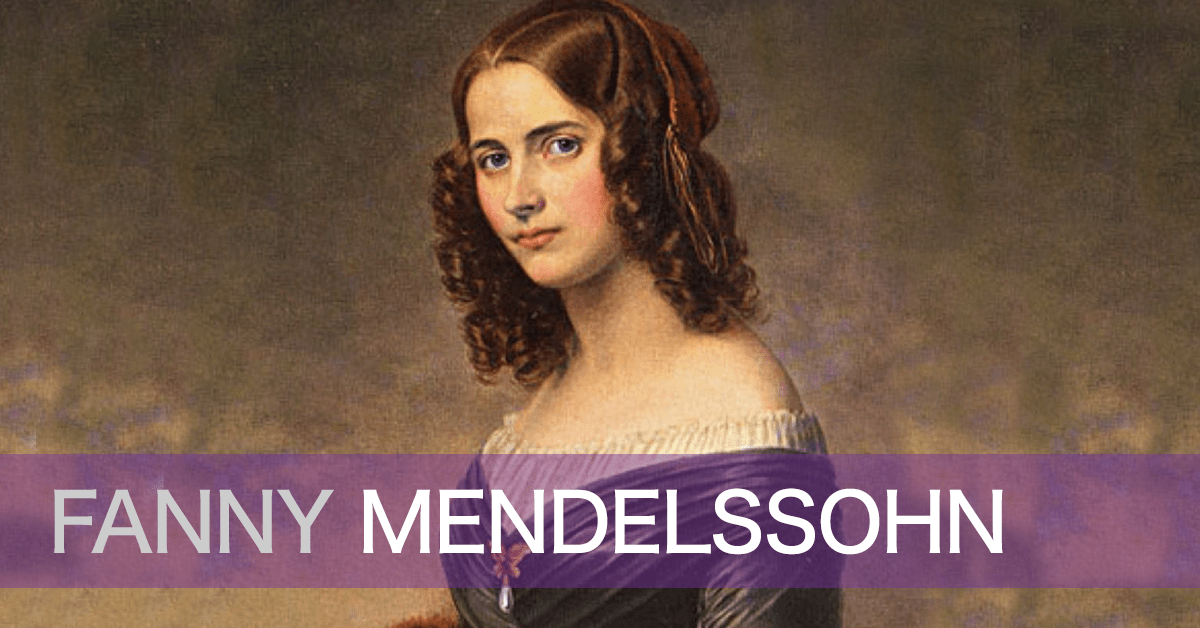 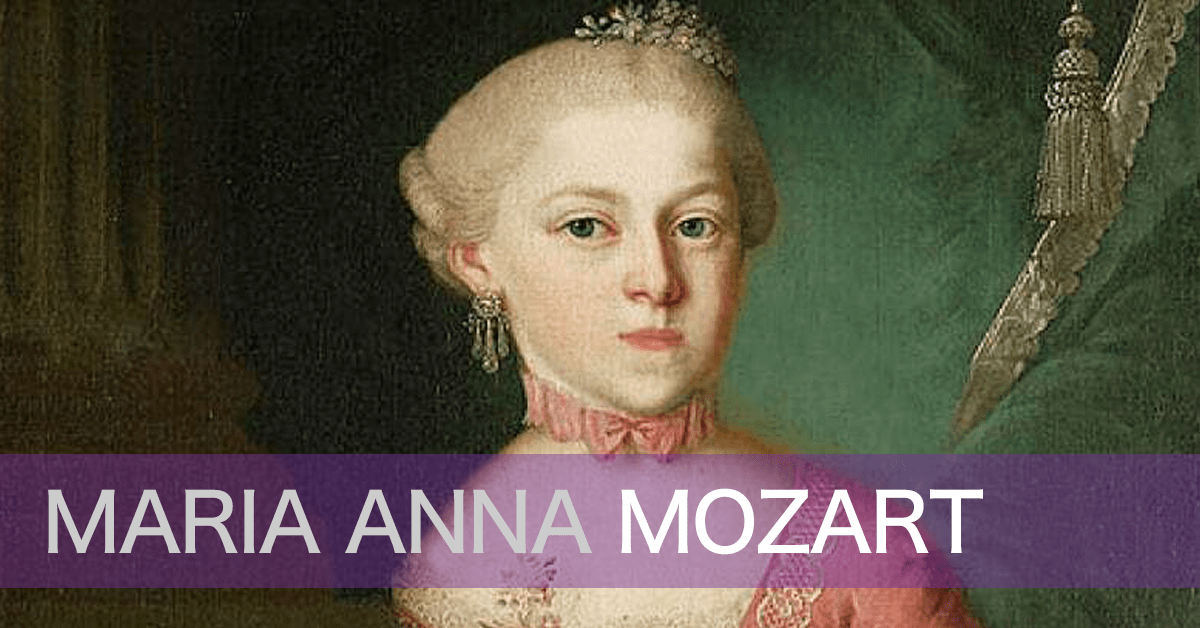 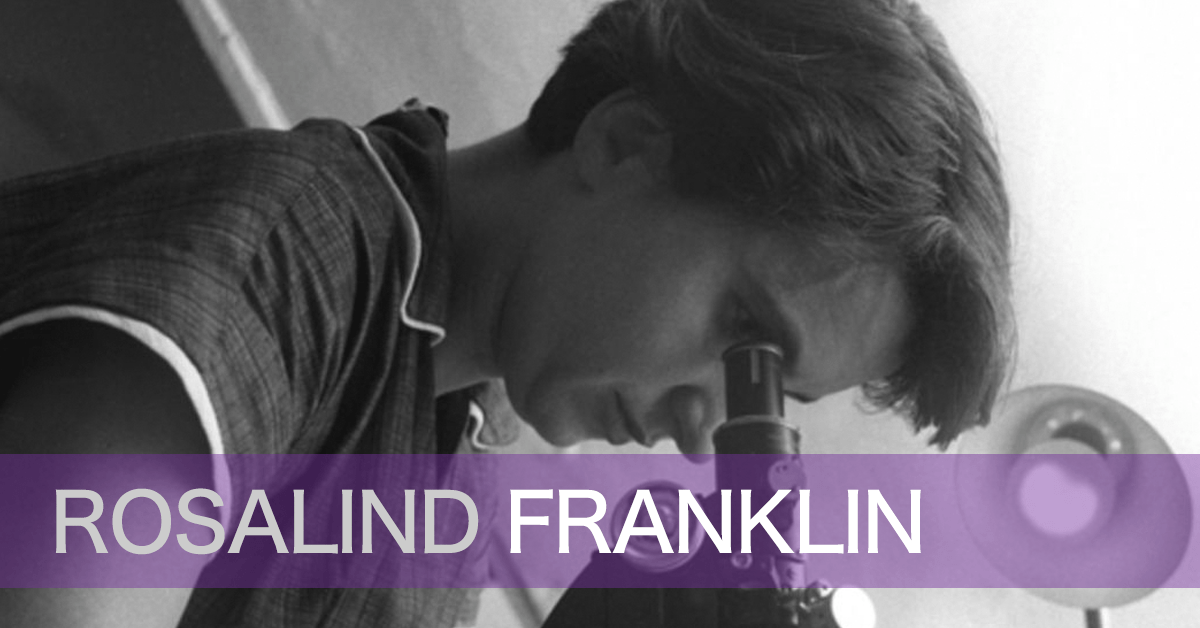 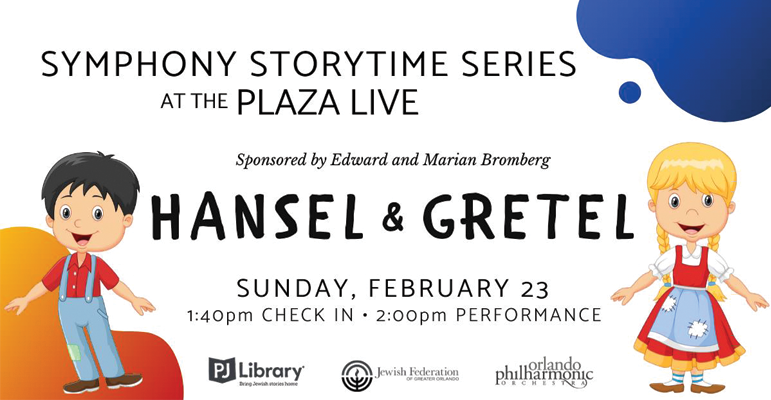 In a touching one-woman show, Dr. Ruth’s incredible journey is told, from fleeing the Nazis in the Kindertransport and joining the Haganah in Jerusalem as a scout and sniper, to her struggles to succeed as a single mother coming to the United States ­– and of course how she became America’s most famous sex therapist.

About This Production
Everyone knows Dr. Ruth Westheimer from her career as a pioneering radio and television sex therapist. Few, however, know the incredible journey that preceded it. “Becoming Dr. Ruth” is filled with the humor, honesty and life-affirming spirit of Karola Ruth Siegel, the girl who became “Dr. Ruth,” America’s most famous sex therapist.

Ticket supply is very limited. Get yours now!

Join us Thursday, January 16, from 9:30 a.m. to noon at A Gift for Teaching for the first Jewish Federation Women’s Division Community Service Day of the new year!

You’re welcome to stick around afterward and join us for lunch (lunch is not provided free). 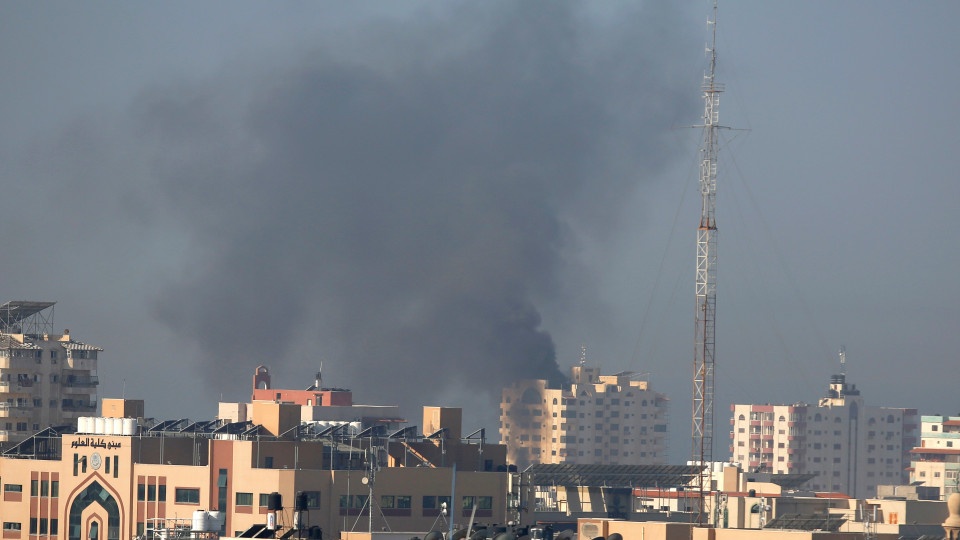 The conflict in southern Israel has continued into a second day. The Jewish Federations of North America’s Israel office has prepared a comprehensive update that we are sharing.
In addition, the following articles detail how our partners at the Jewish Agency have helped during this difficult time — with Federation support:
Emergency Fund for Families Hit by Rockets
Fund for Terror Victims Supports Israel’s South
Israel Crisis Update from JFNA
Major developments as of November 13:
As always, JFNA’s Israel office remains in close touch with Israeli government authorities and our partners and is very closely monitoring the situation.
Sources: Office of the Prime Minister, Israel Ministry of Foreign Affairs, IDF Spokesperson, Israel Channel 12 News, Galei Tzahal Radio, the Jerusalem Post
« Older Entries
Next Entries »